POV: It’s 2009. Barack Obama is President. Taylor Swift is in her country era, and we’re belting out “You Belong With Me” in our rooms while Twilight posters decorate our walls. Fall arrives, and we kick off the knee-high boots that our skinny jeans were tucked into before plopping onto the couch and diving into CW’s The Vampire Diaries—i.e. the show that will have us in an absolute chokehold for years and years to come. The supernatural stories, the swoon-worthy love, and the questionable (but enjoyable!) CGI. Fast forward to 2022 and Vampire content still rules the world, though few shows have been able to recreate the soapy, dramatic, and sometimes gory magic that Elena Gilbert and the Salvatore brothers brought for eight seasons. Until now. If you can’t stop rewatching The Vampire Diaries, Netflix’s First Kill is a show you’ll want to sink your teeth into. 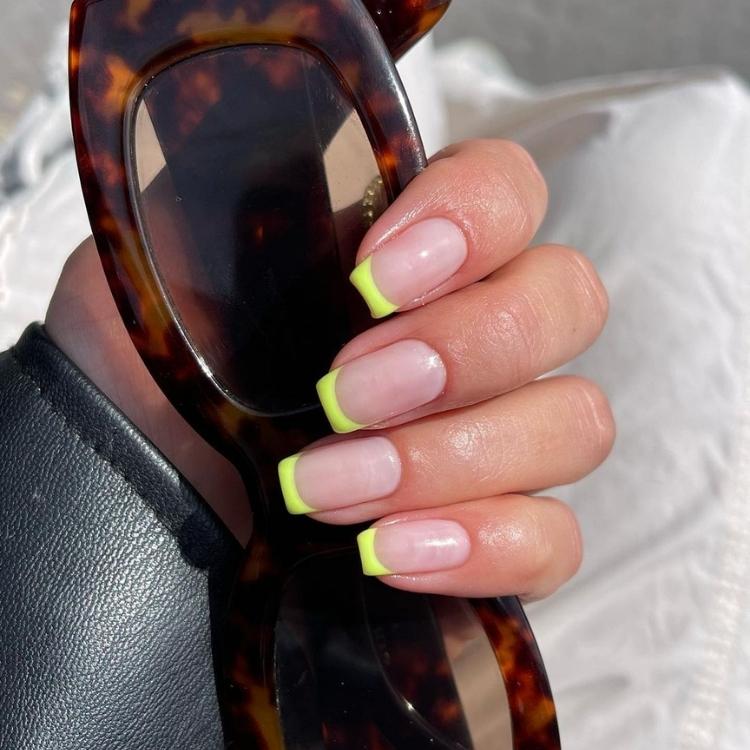 Set in Savannah, Georgia, First Kill follows two teens, Calliope Burns aka Cal (Imani Lewis), a monster hunter in training, and Juliette Fairmont (Sarah Catherine Hook), a vampire who descends from a long, female-led line of legacy vamps that are hard to kill. As the title suggests, both are on the hunt for their “first kill,” albeit reluctantly for various reasons. The biggest being that they’re incredibly attracted to each other. What follows their initial meeting is a series of emotional firsts, including kisses, dates, and betrayals.

Why Vampire Diaries Fans Will Love It

I recently rewatched episode one of The Vampire Diaries and almost instantly remembered what drew me in: the competition between siblings. Much like Stefan and Damon, First Kill features vampire siblings that rarely see eye to eye. Juliette is a lot like Stefan and doesn’t really want to feed on humans. Her sister Elinor (played by Gracie Dzienny) on the other hand is Damon—kind of evil and manipulative and will kill without hesitation. Oh, and who could forget the drama Elinor’s twin brother (Dylan McNamara) stirs up.

Likewise, Cal’s two older brothers are constantly at each other’s throats while competing to be the best monster hunter. Theo (Phillip Mullings, Jr.) is a faithful rule-follower, who prefers fighting safe and smart. While wild-card Apollo (Dominic Goodman) is flashy and reckless, leading to all types of messy (but highly entertaining!) family squabbles and situations.

The world-building and interesting plots

Yes, first and foremost, First Kill is a love story, but that doesn’t mean it skimps on non-romance-related plots. Case in point: The Burns family finds themselves caught in the crosshairs of monster hunter politics. Likewise, the Fairmont clan is at the center of a power struggle amongst their elite vampire circle. There’s also a romance storyline featuring Juliette’s best friend, Ben (Jonas Dylan Allen), and the very funny uprising of the suburban “Mothers Against All Monsters” (MAAM) group led by Ben’s mom, Bunny (Annunziata Gianzero).

And of course, the sweetness of first loves

The long dramatic stares. The breathy angst. The cheesy declarations of love. You know, all the things we can’t get enough of when watching vampire content. Despite their families literally at each other’s throats a la the Montagues and Capulets, Cal and Juliette can’t stay apart. They’re in each other’s dreams, running through the woods together, and emptily exchanging the classic “we can’t be together” lines knowing damn well that nothing is going to stop them from stealing kisses or holding hands at a moment’s notice.

I speak from experience: first loves have a way of completely changing you, your outlook on life, and the way you approach relationships going forward. Everything reminds you of them, and First Kill gets this right. Without spoiling season one, let me just say that Cal and Juliette seriously go through it. And though at times, they question if love is worth it, they don’t want to stop trying. As you know, teens in love often don’t. Gotta love that youthful optimism.

As someone who noticed the lack of diversity in paranormal television growing up, First Kill intrigued me from the moment I learned it was an interracial, sapphic vampire story. But what kept me watching was the commitment to giving viewers the exact vampy, campy melodrama, quippy dialogue, and again, at times, terrible CGI we’ve loved since 2009. Watch it. It won’t disappoint. 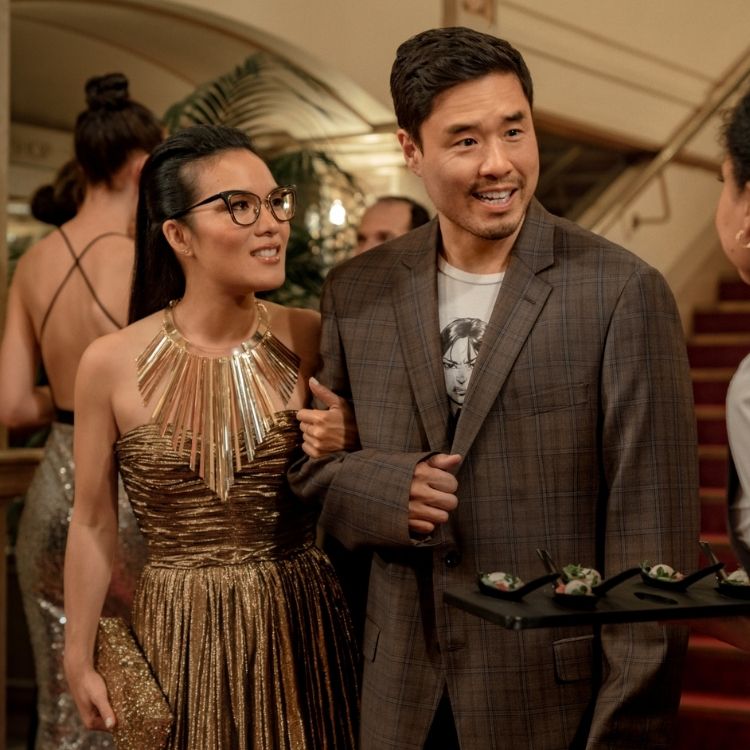 Pass the Popcorn: 20 Charming Rom-Coms Worth Staying In to Watch
READ NOW