The Most Anticipated Books of Summer 2022

It’s official: Summer, with its gloriously long days, warm weather, and blue skies, is upon us. While the season promises days spent soaking up the sunshine and taking part in outdoor activities, it’s also important to enjoy the quieter moments. For us, that means grabbing one of the new books we’ve been itching to read, turning up the air conditioning, and lounging on our couch for a couple of hours until we’re called to check another item off our summer bucket list. 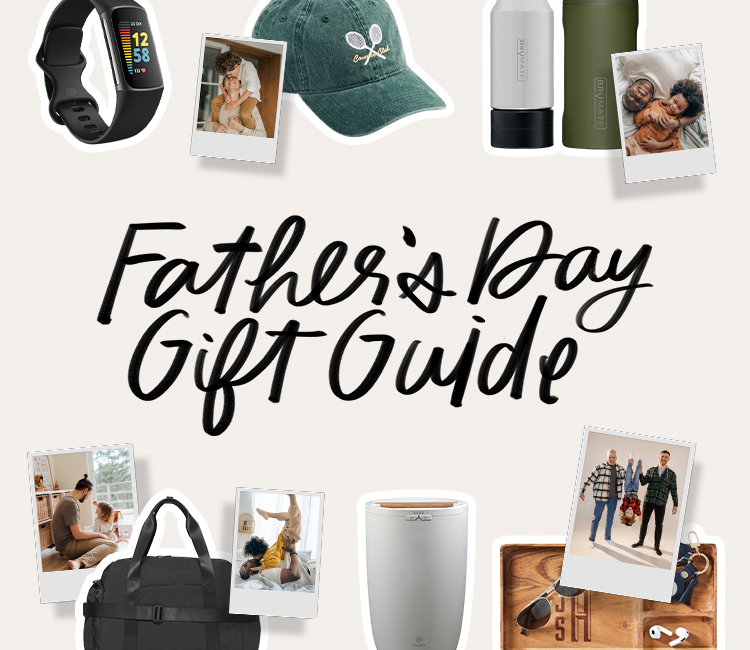 The books below are highly recommended by millions of readers on Goodreads, a place where book lovers rate and review what they read, create lists of their favorites (and not-so-favorites), and share their love of reading with people just like them. 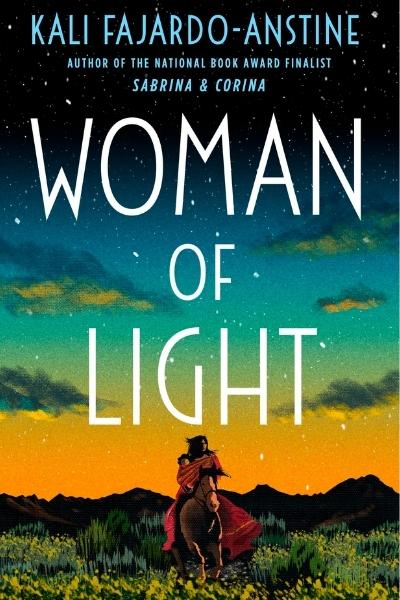 When Luz Lopez is left on her own after her brother is run out of town by a violent white mob, she begins to have visions that help her recollect her ancestors’ origins. Realizing how sinister forces have devastated her family for generations, Luz sets out on a mission to save her family stories from disappearing into oblivion. 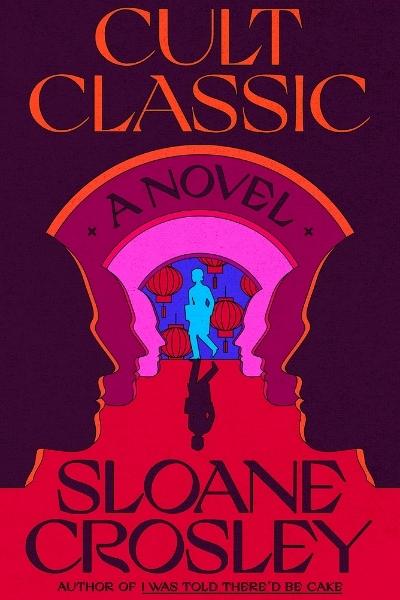 One night in New York City’s Chinatown, recently engaged Lola runs into a former boyfriend. And then another—and another. Coincidence? It’s not likely since both her best friend and former boss, a magazine editor turned mystical guru, have an investment in the situation. This novel explores Lola’s journey through love, memory, morality, and mind control and begs the question: Is it possible to have a happy ending when the past is at your fingertips? 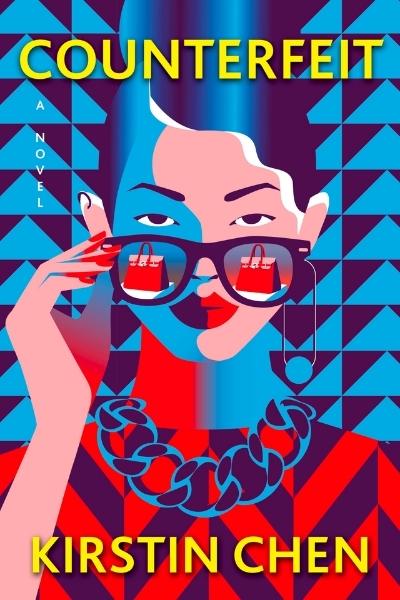 Winnie Fang has developed a counterfeit scheme by importing near-exact replicas of luxury handbags into the U.S. When she needs someone with a U.S. passport to help manage her business, she reaches out to reconnect with her old roommate Ava who would be perfect for the job since her perfect life is hardly questioned. Together, the scheme turns into a global enterprise, but when Winnie vanishes, Ava is left to face the consequences. 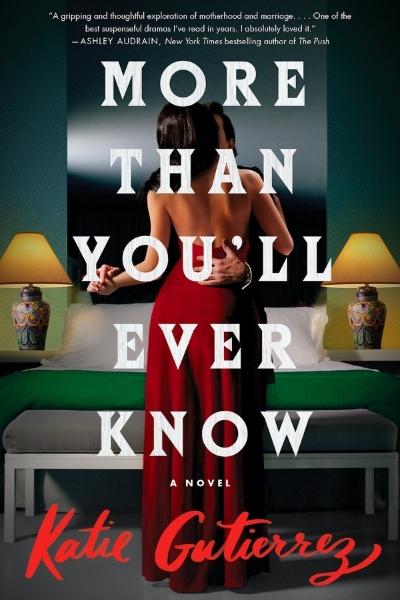 More Than You’ll Ever Know

After marrying a man when she is already secretly married to another, Lore balances her time between two countries and two families. When the truth of her double life is revealed, one of her husbands is arrested for murdering the other. Years later, a struggling true-crime writer comes across this story and wants to dig in on every detail, but the more she learns, the more she questions what really happened. 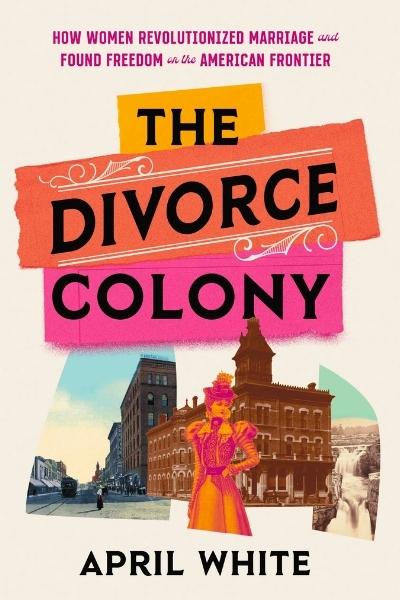 Sioux Falls, South Dakota became the unexpected headquarters for unhappy spouses and quickly was named The Divorce Colony (as it was one of the few places you could get one). In this novel, author April White unfolds the social, political, and personal dramas of four different women who went to Sioux Falls, why they went, and how they reshaped the country’s opinion about divorce. 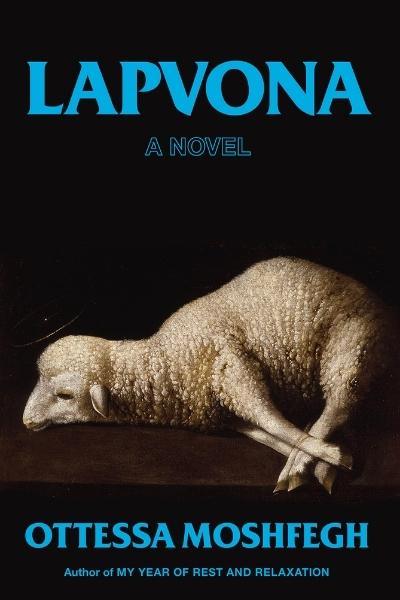 In a village in a medieval fiefdom burdened by natural disasters, a shepherd boy named Marek finds himself the unlikely pivot in a power struggle between the blind, religious, and powerful village midwife, Ina; the town priest, Father Barnabas; and the depraved lord and governor, Villiam. As he disrupts the order, he unveils the thin line between the natural world and the spirit world. 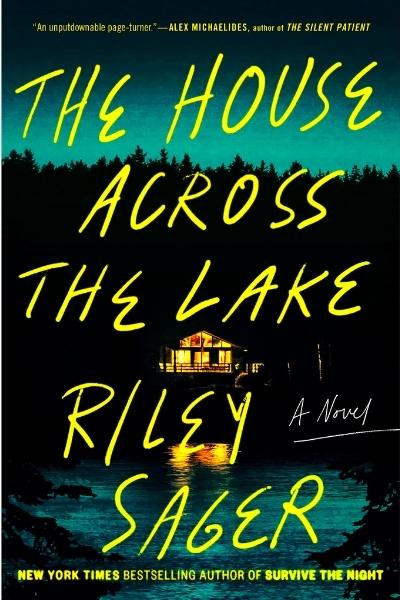 The House Across the Lake

Recently widowed actress Casey Fletcher escapes to her family’s lake house to avoid the press, and she spends her days watching Tom and Katherine Royce, the couple living across the lake, with her binoculars and a bottle of booze. But when Katherine disappears, Casey becomes obsessed with finding out what happened to her. 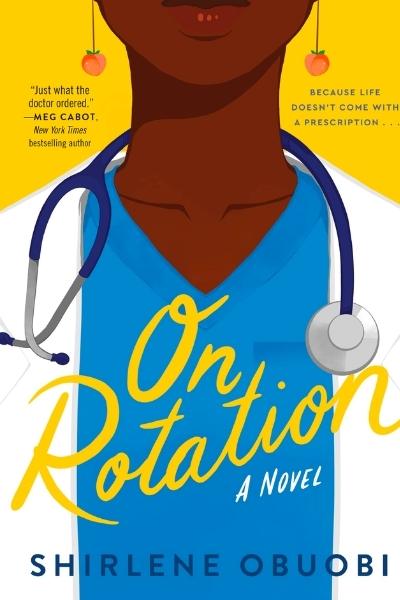 Ghanaian American Angela Appiah checks all of the “perfect daughter” boxes: elite medical school, smart boyfriend, and successful friends. Then, it all falls apart, and her parents are unhappy that she is not succeeding on the path they chose for her. When Angela starts to question what path she wants instead, in walks Ricky Gutierre, a man who sees her for who she is. 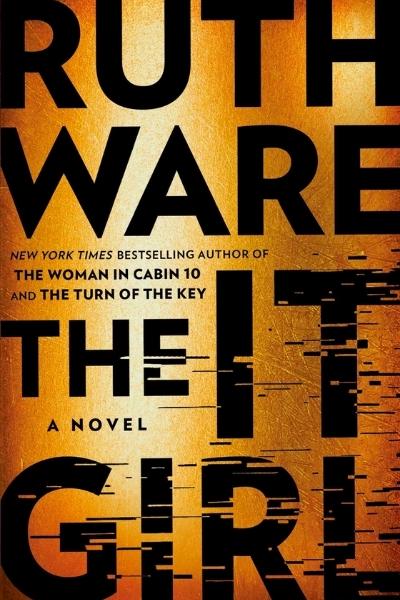 When Hannah began at Oxford, April was the first girl she ever met. They quickly became friends and created a fun, devoted, and inseparable friend group. By the end of the second semester, April was dead. Ten years later, the man charged with her murder dies in prison and a young journalist presents evidence that the man charged might have actually been innocent. Forced to relive the mystery, Hannah isn’t so sure that her friend group was that trustworthy after all. 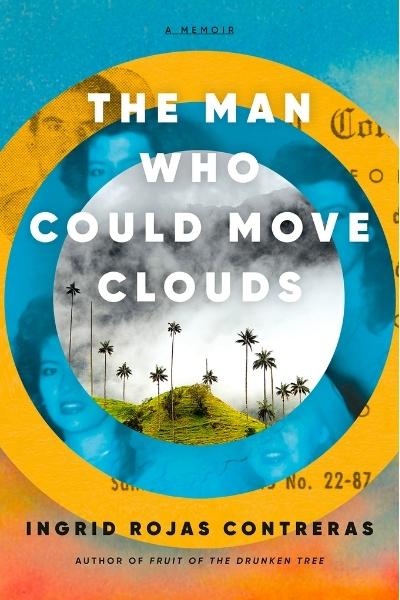 The Man Who Could Move Clouds: A Memoir

With a fortune-telling mother and community-healer grandfather, Ingrid Rojas Contreras wondered why she didn’t have access to magic like they did, but once she suffers a head injury (just like her mother did before she had access to magic), Rojas and her mother decide to trace their lineage back to their roots to understand why some of their family has access to magic and others do not. 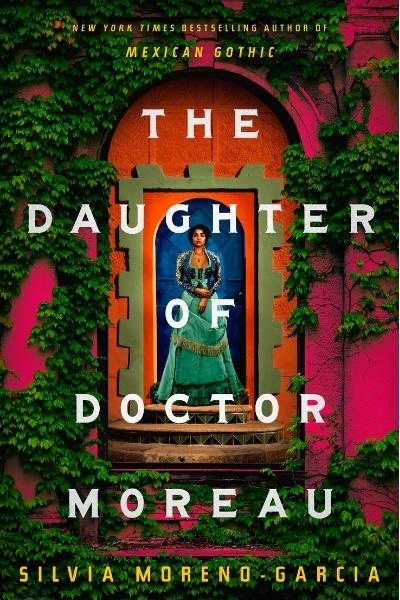 The Daughter of Doctor Moreau

Carlota Moreau is a young woman who is growing up on her father’s distant and luxuriant estate, Montgomery Laughton is an outcast with a tragic past, and the hybrids are those who have benefited from Dr. Moreau’s experiments and are destined to obey him. Somehow, they all live harmoniously alongside one another until Eduardo Lizalde, the charming and careless son of Dr. Moreau’s patron, arrives and creates a chain reaction. 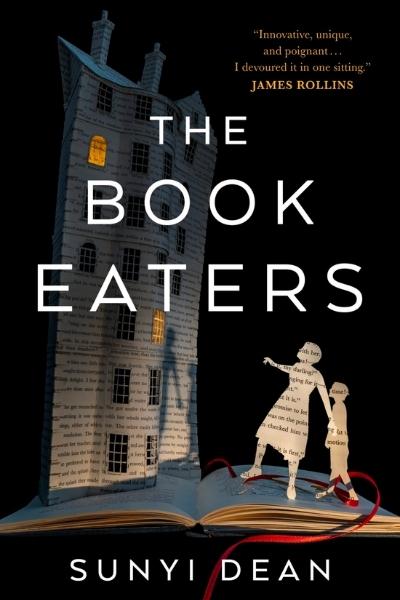 There is a secret line of people out on the Yorkshire Moors who eat books and retain their content after indulging. Devon was raised on a carefully curated diet of fairy tales and cautionary stories while her brothers fed on valor and adventure, but when her son is born, he has a rare hunger for human minds. 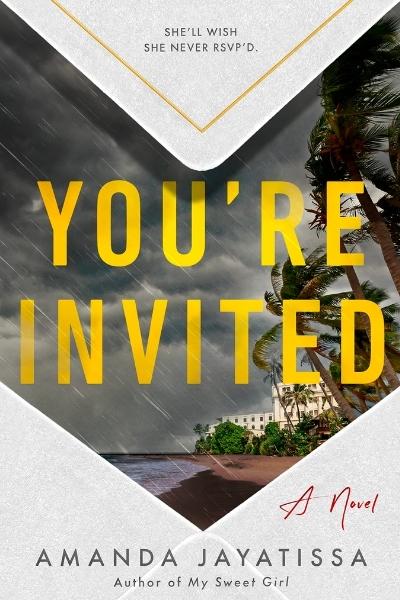 When Amaya is invited to her former best friend’s wedding, she learns that the groom is her very own ex-boyfriend, and all she can think about is that she has to stop the wedding no matter what. When the bride, Kaavi, goes missing, all evidence points to Amaya, but she’s not the only guest that has their own agenda. 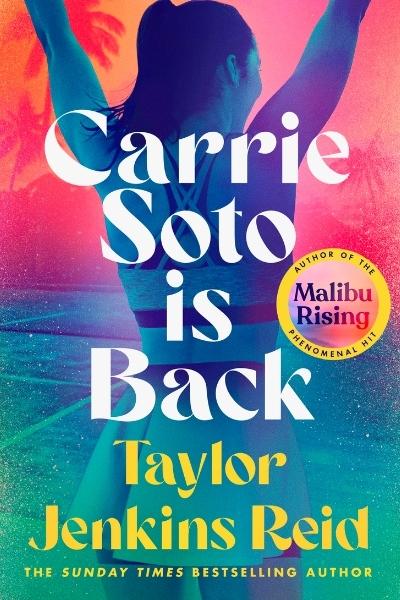 Carrie Soto Is Back

By the time Carrie Soto retires from tennis, she is the best player the world has ever seen and has broken every record on the books. Years later, at the 1994 U.S. Open, Carrie watches as Nicki Chan takes a record from her. This lights a fire in Carrie to come out of retirement for one last year in an attempt to reclaim her record. 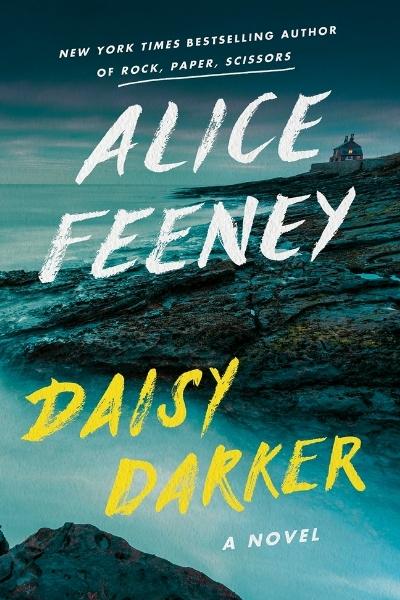 After years of avoiding each other, Daisy Darker’s family is getting together for nana’s 80th birthday at her house on a tiny tidal island. On the evening of their arrival, a storm rages, and nana is found dead. Not soon after, another family member is dead. Stuck together with their past secrets and present murderer among them, they must figure out a way to work together.

The post The Most Anticipated Books of Summer 2022 appeared first on The Everygirl.