Is Being a Pillow Princess Really That Bad? I Asked a Sex Coach

Some weeks ago, I came across an older article on Cosmopolitan titled 7 Signs You’re a Total “Pillow Princess” in Bed. I was enthralled by how much I resonated with each indication: The TV’s always on while the deed is being done, dirty talk is a speciality, and missionary is your best friend. 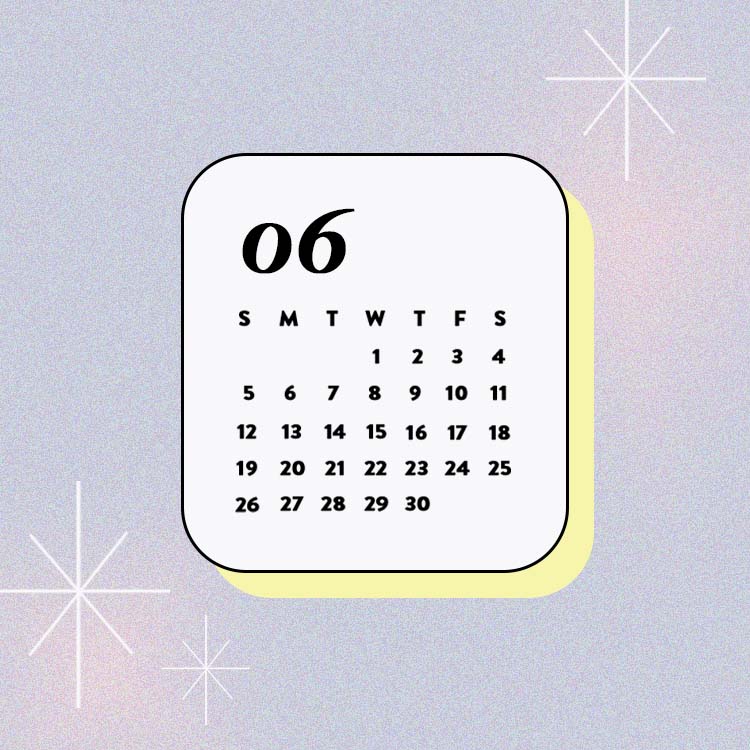 CURRENTLY TRENDING IN / CULTURE
Your June Horoscope Is Here!
here’s what’s in store for you this month
READ NOW

The problem? I’d never heard this term before. I felt seen but targeted at the same time. Was I a lazy lover? I immediately began researching and came across sex and relationship coach Catherine Drysdale. With over 170K followers on TikTok and a popular pleasure-centered podcast (deemed the sex education your mom wishes she had), I trusted that she’d have all the answers I needed.

Meet the expert
Catherine Drysdale
Sex + Relationships Coach
Besides being a sex + relationship coach with a following of 173K on TikTok, Catherine operates in a unique framework that focuses on the importance of self-pleasure within a self-discovery lens. She recently launched the Your Pleasure Path Podcast focused on pleasure, intimacy, sex, and relationships. She also offers an Attraction Path group program that officially begins in June.

So, What’s a Pillow Princess?

First things first, I had to figure out where the term came from and how late I actually was to the party. According to Catherine, the term originated in the LGBT+ community during the ’90s and was used to describe lesbian relationships, specifically the partner who preferred to receive oral rather than give it. The phrase trickled into the straight community some time later “to more broadly describe any partner who likes to take on a more submissive role in the bedroom, regardless of sexual orientation or gender.”

Although it may seem pretty harmless, the term itself can sometimes take on a more negative connotation. It can allude to the idea that women who are passive can’t be active participants in their relationships, and Catherine added that this may be directly correlated with some women “not feeling confident expressing their needs, desires, and expectations in the bedroom.” Within the context of rape culture, this term can definitely be noted as a slippery slope. Because of shyness, discomfort with communicating with a partner, or overall a lack of boundaries, pillow princesses can be put in very uncomfortable situations. If you feel that you fall under this category of being coerced into sex, it’s important to seek help from anyone you can; there’s no reason to feel like you have to consent if you’re not in the mood or enjoying intercourse. 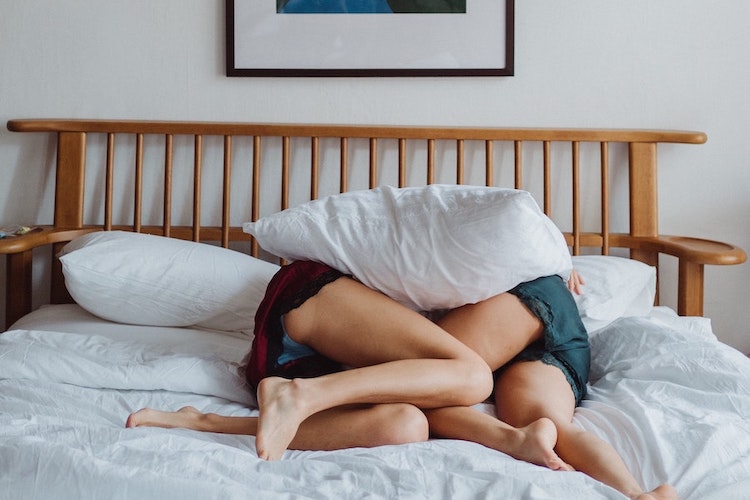 Although this term can be used as an insult, it’s important to note that it was never meant to be. For many, being a pillow princess is healing. Catherine noted that she’s “reclaimed the term and redefines it as someone who loves to receive pleasure and feels worthy of receiving it.” It’s about communicating what you want to give and receive in regard to fantasies, desires, and boundaries.

You’re Not A Lazy Lover, It’s Just The Patriarchy Talking

Swallowing the pill of being a pillow princess might also be difficult because of the media’s portrayal of women during sex. We’ve all heard how it’s normal (or expected) for women to give oral for hours or be on top until their partner climaxes; porn’s made that very clear. But I think it’s time we all agree this sex myth is exhausting. The idea that a woman’s job is to pleasure her partner is both rooted in misogyny and outdated. Catherine added that “you are in the driver’s seat of your own pleasure, which means you’re in control of how you get yourself there.” This means recognizing that it’s not your responsibility to make sure your partner orgasms or even that you have regular sex.

You are in the driver’s seat of your own pleasure, which means you’re in control of how you get yourself there.

Because of this stereotype, many women may feel their sexual performance or libido is subpar and in turn that their partners are less attracted to them. Understand that what you desire isn’t selfish and that being active during sex can look different for each person. Actions like moaning, telling your partner to keep doing something, adjusting their head, etc. are all under the umbrella of being very active. And if you are consensually passive and prefer to be that way, there’s nothing wrong with that either.

It’s also important to mention the importance of having a regular self-pleasure routine—even if you’re in a relationship. According to Catherine, “this allows you to be more in tune with your body, your desires, your fantasies, your libido, your boundaries, and more, which enhances your ability to share them confidently with your partner(s).” In regard to any and all relationships, whether they’re romantic or platonic, this routine of knowing your own needs will always make for more compatibility and better communication down the road. 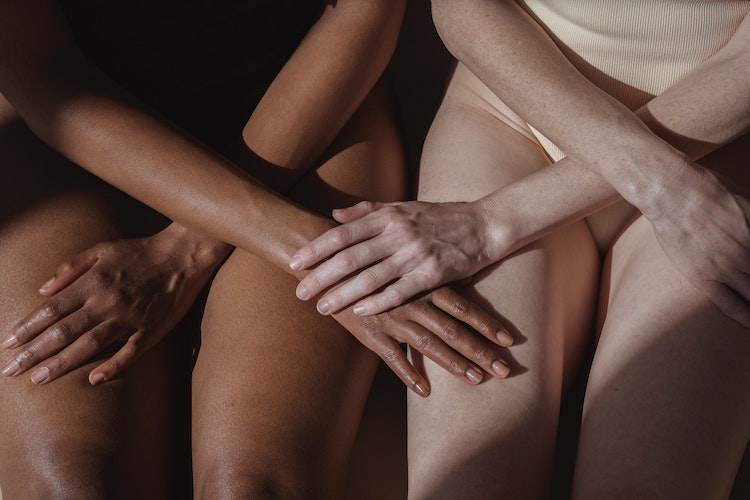 Embrace It Because It’s What You Deserve

Need I remind you that sex—whether it’s alone, with a partner, or with a few others—is all about pleasure. For some, giving pleasure is what excites them sexually. Why shouldn’t you also do what makes you feel good? Channeling your inner pillow princess is something you should never feel shame about.

Finding creative ways to be in your princess energy and keep sex stimulating is also key. By trying new positions, keeping an open line of communication, and adding variety when you feel like it, these small steps can be a gateway to maintain the spark. 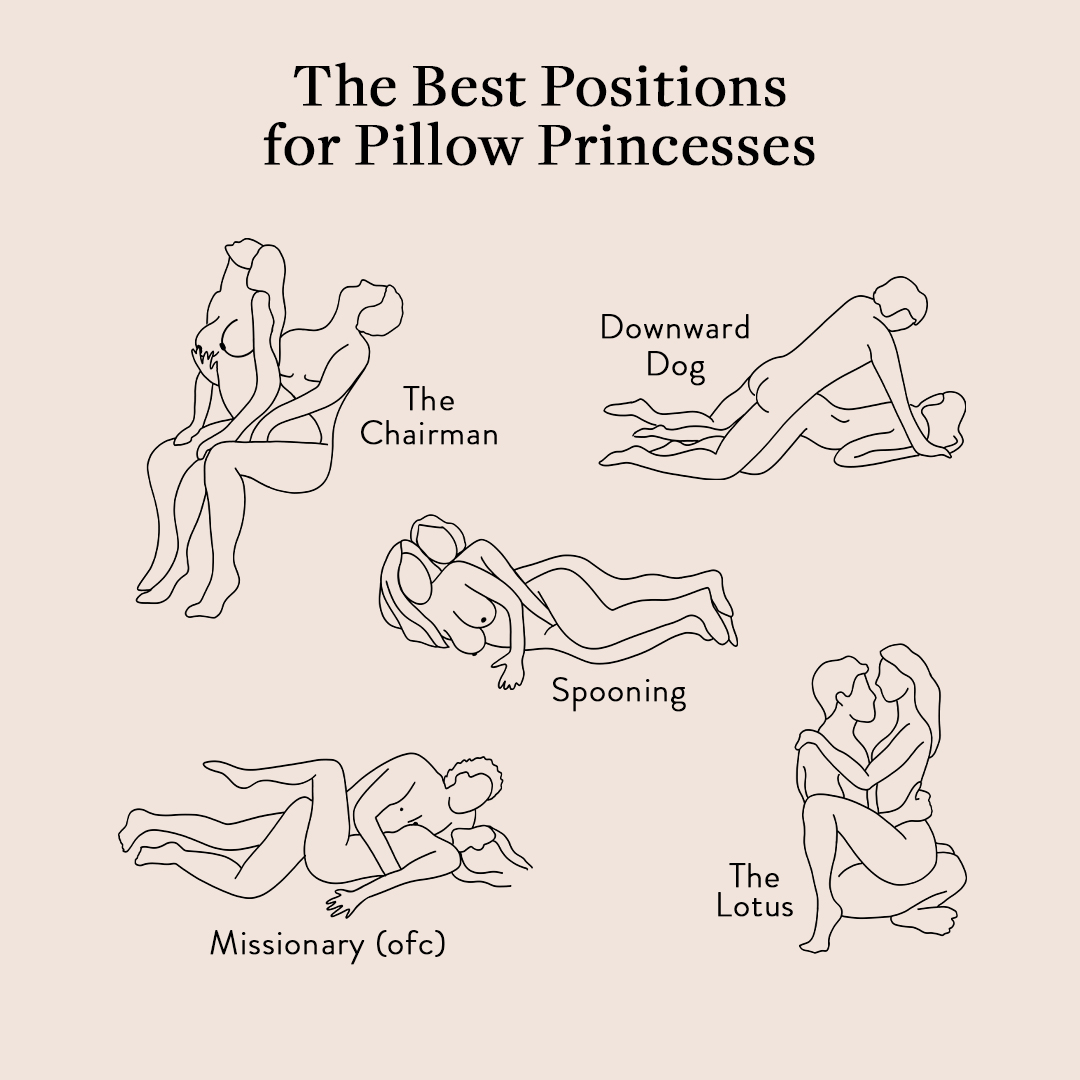 For women wanting to be more physically active in their sex life and give a bit more, Catherine urged that “self-pleasure is the portal” to success. Through trial and error, you’ll learn to explore and express your body’s wants and needs without fear or judgement. This time can serve as permission to tap into the unknown—which can parallel into satisfaction during partnered sex. 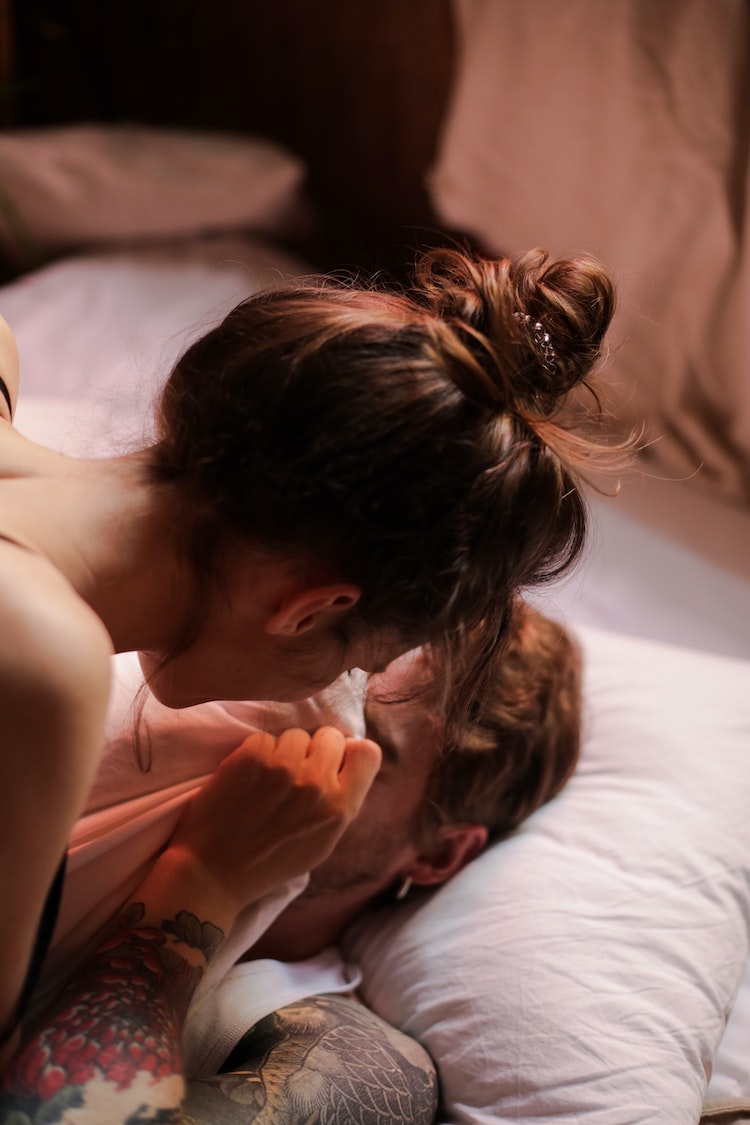 Breaking Down Other Sex Myths

Now that we’ve thoroughly disproved the myth of the pillow princess, it’s important to recognize how negative (and just plain wrong) ideas about sex can also be harmful and unhelpful. Too often, a lack of sex education creates the wrong impression of what sex looks like. As a sex coach, Catherine prides herself on helping women and men break down the misconceptions of what society has taught us we have to do and focus on what feels good instead. So here are some answers to the questions you may find yourself asking:

How long does sex normally last?

For the most part, we’ve learned to think of sex as penetration from the penis into the vagina that goes on until a partner (or both partners, fingers crossed, huh?) reach orgasm. This tight-knit explanation leaves out members of the LGBT+ community and others who just don’t want to have penetrative sex. According to an article by Psychology Today, “about half of women sometimes have orgasms during intercourse” meaning that the other half of women are not orgasming due to this lackluster understanding of what sex is. With over 8,000 nerve endings in the clitoris, Catherine noted that “the key to sexual satisfaction—for women at least—is not actually correlated to penetration, it’s linked to foreplay and specifically oral sex.”

So when it comes to how long sex is actually supposed to last, it’s completely based on the individual and whether or not they’re enjoying it. If pleasure is the goal, Catherine recommended “spending 20 minutes of foreplay with direct stimulation to the clitoris—which is the average length of time it takes women to reach orgasm.”

Are multiple positions required to make sex more fun or to achieve an orgasm?

Do certain foods or eating schedules have an impact on sex drive or sexual performance?

Having access to better-quality foods and exercise have an impact on your mental and physical health, so it only makes sense that it can also impact your libido, too. In the book Come As You Are by Emily Nagoski, the author points out that “your libido is actually not a drive” and that there are a variety of elements that impact your sexual satisfaction and performance. Catherine pointed out that some big factors are “stress, mental illness, diet, exercise, sleep, and some medications.”

When we look at our sexual wants and needs as a combination of what we’re putting in our bodies, how we’re feeling, what we’re doing, etc., it becomes a lot easier to examine parts of our lives and make change rather than feel shame. Doing things that make you feel sexy or desirable, making it a mission to eat foods that fuel your sex drive and doing the work to understand what your body craves sexually are all great ways to alter your self-image and make for a more positive sex life.

How to Ask for What You Want in the Bedroom, According to Sex Therapists
READ NOW

The post Is Being a Pillow Princess Really That Bad? I Asked a Sex Coach appeared first on The Everygirl.