16 Books To Read if Enemies-to-Lovers Gets You Going

Some may say that the trope is overdone, but there’s just something about enemies-to-lovers books that really keeps me turning the pages. Will they? Won’t they? Maybe they unwillingly have to share a room together or even fake an entire romance, only to discover they’re actually in love? Ah, it truly never gets old.

I’ve really been powering through books lately, so I have been on the hunt for new options to add to my TBR list that I know I will love. Going with a trope that you know you enjoy is always a safe bet, so if you’re like me and love a good enemies-to-lovers story, this list is perfect for you. And there’s truly something for everyone here, from classics to fantasy to modern romance. Here are 16 enemies-to-lovers books to add to your reading list: 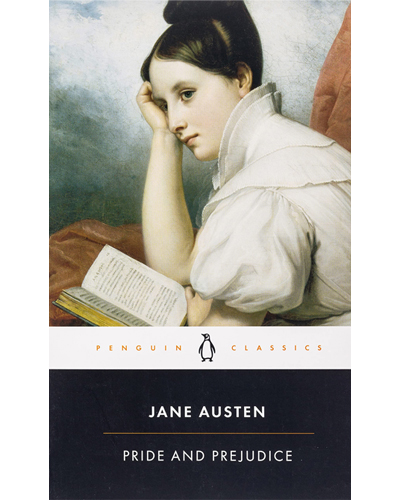 If you haven’t read this classic yet, now’s your time, because Pride and Prejudice is the enemies-to-lovers novel that started it all. When Elizabeth Bennet first meets eligible bachelor Fitzwilliam Darcy, she thinks he’s arrogant and conceited, and he is indifferent to her good looks and lively mind. When she later discovers that Darcy has involved himself in the troubled relationship between his friend Bingley and her beloved sister Jane, she is determined to dislike him more than ever. 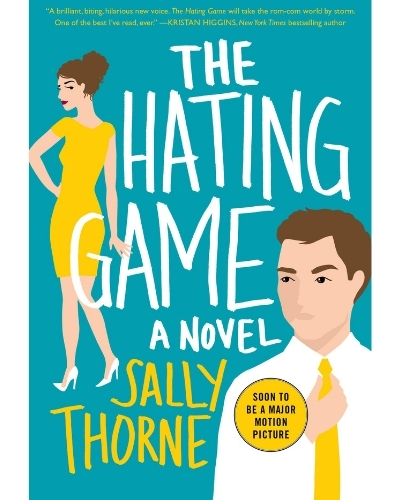 Lucy and Joshua are not just competitive coworkers in the publishing industry—they literally hate each other. When they’re both up for the same promotion, their passive aggressiveness turns into fierce competition, only for them to discover that they might not actually hate each other after all. 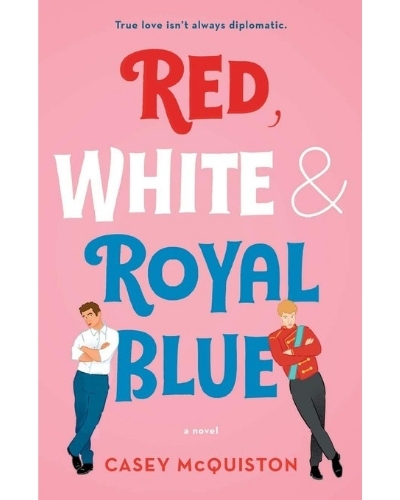 Alex, America’s First Son, has beef with Henry, the Prince of Wales, from across the Atlantic. After an altercation that threatens international diplomacy, their families decide to stage a friendship to smooth things over. But what happens when a fake friendship becomes a real romance? 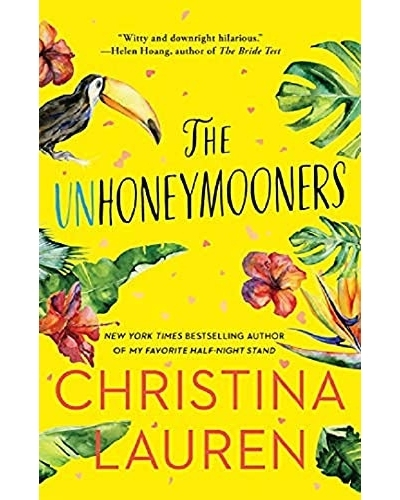 Twin sisters Olive and Ami couldn’t be more opposite when it comes to luck—until Ami’s wedding day, when the entire wedding party gets food poisoning except Olive and the best man, who also happens to be her worst enemy. With an entire honeymoon about to go to waste, they call a truce and go to Maui, where pretending to be newlyweds could turn into something more. 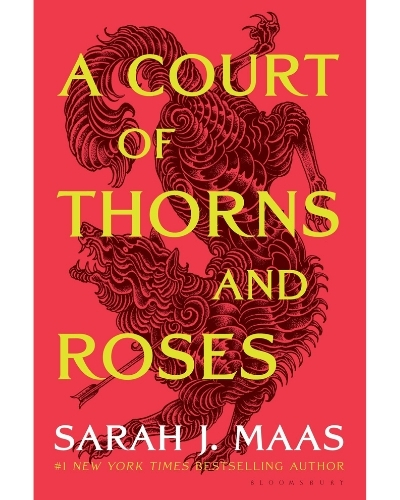 A Court of Thorns and Roses

When Feyre is captured and taken across the wall to the land of the faerie, she expects them to be terrifying beasts because that’s what people have told her. Instead, she discovers that they are both more beautiful and more dangerous than she could ever imagine. Feel free to lose yourself in this world because this is just the first of four books in this series. 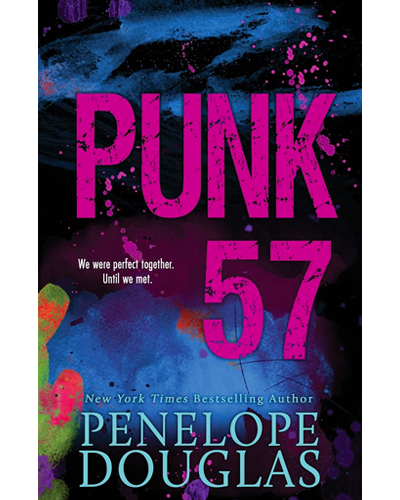 In fifth grade, Misha and Ryen are set up to be long-distance pen pals after their teachers mistake their genders. They soon become close friends, corresponding via letter multiple times a week for seven years. But they have rules: no phone numbers, photos, or social media. When Misha discovers Ryen online, he decides that he does not like what he finds about her, and she’s left to wonder why he’s no longer writing. 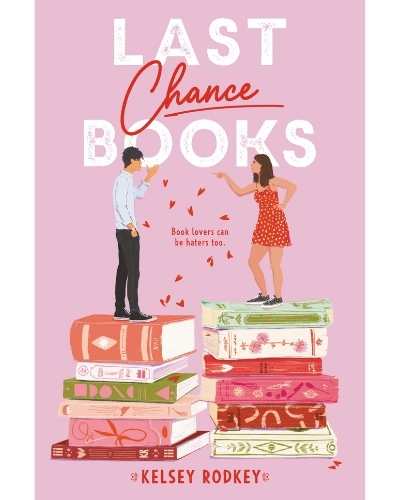 Nothing will stop Madeline from taking over her family’s independent bookstore after college. Nothing—that is, until a chain bookstore called Prologue opens across the street and threatens to shut them down. Madeline sets out to demolish the competition, but the guy who works over at Prologue seems intent on ruining her life. Not only is he taking her customers, he also has the unbelievable audacity to be extremely cute. 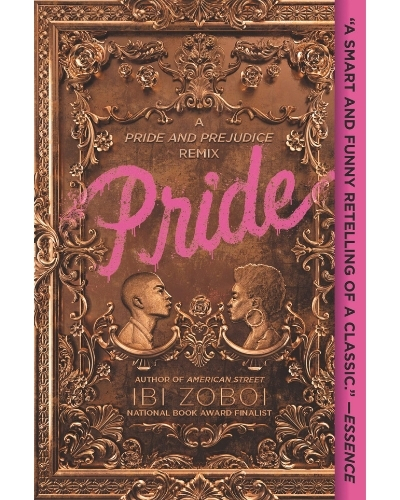 In this modern retelling of Pride and Prejudice, the wealthy Darcy family moves in across the street, and Zuri wants nothing to do with their two teenage sons, even as her older sister, Janae, starts to fall for the charming Ainsley. She especially can’t stand the judgmental and arrogant Darius. Yet as Zuri and Darius are forced to find common ground, their initial dislike shifts into an unexpected understanding. 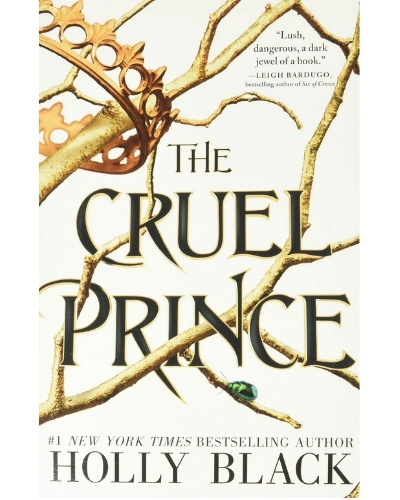 Jude was 7 years old when her parents were murdered and she and her two sisters were stolen away to live in the treacherous High Court of Faerie. 10 years later, Jude wants nothing more than to belong there, despite her mortality. But many of the fey despise humans, especially Prince Cardan, the youngest and wickedest son of the High King. To win a place at the Court, she must defy him—and face the consequences. 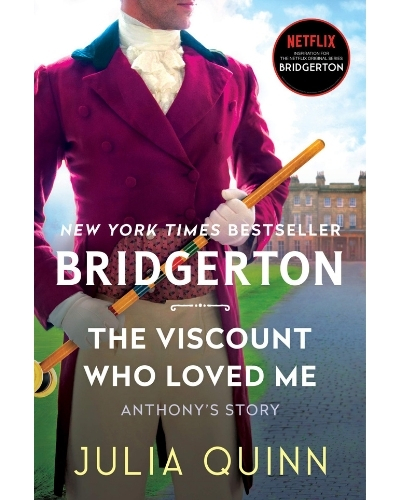 The Viscount Who Loved Me 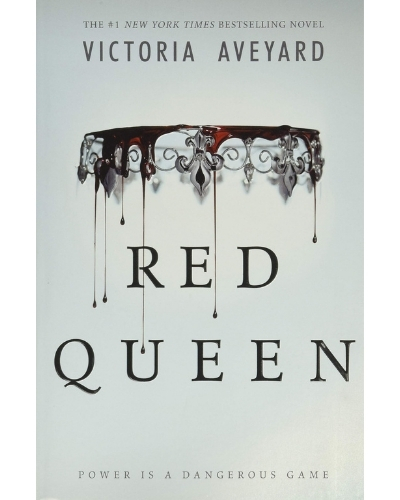 In the first of four books in this series, Mare Barrow’s world is divided by blood—those with common Red blood serve the Silver-blooded elite, who are gifted with superhuman abilities. Mare is a Red, scraping by as a thief in a poor rural village until a twist of fate throws her in front of the Silver court. Before the king, princes, and all the nobles, she discovers she has an ability of her own. To cover up this impossibility, the king forces her to play the role of a lost Silver princess and betroths her to one of his own sons. 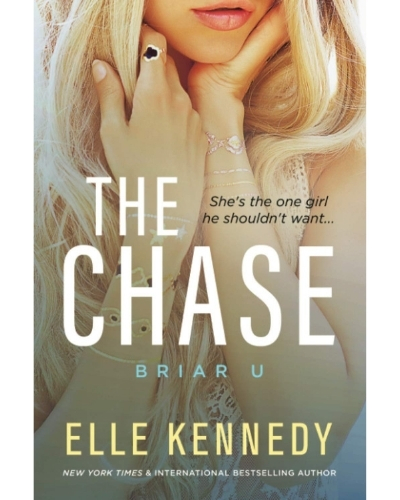 In the first book of Elle Kennedy’s Briar U series, Summer finds herself attracted to Colin Fitzgerald, a “tattoo-covered, video-gaming, hockey-playing nerd-jock,” who is her complete opposite. There are just a few problems with that: He is her roommate, her brother’s close friend, and he can’t stand her. 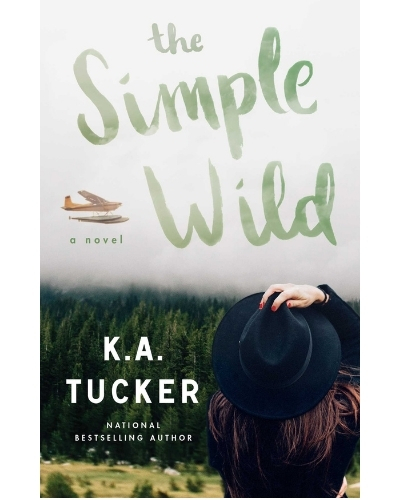 When Calla decides to visit her father in rural Alaska, she finds herself struggling to adjust. Then she meets Jonah, the brooding Alaskan pilot who keeps her father’s charter plane company operational and can’t imagine calling anywhere else home. He’s clearly waiting with one hand on the throttle to fly this city girl back to where she belongs, convinced that she’s too pampered to handle the wild. 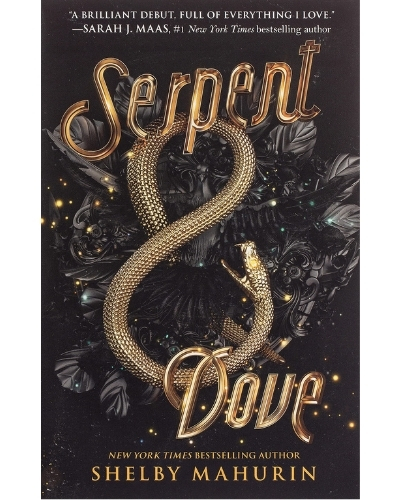 Two years ago, Louise le Blanc fled her coven and took shelter in the city of Cesarine, forsaking all magic and living off whatever she could steal. There, witches like Lou are hunted, feared, and burned. As a huntsman of the Church, Reid Diggory has lived his life by one principle: Thou shalt not suffer a witch to live. But when Lou pulls a wicked stunt, the two are forced into an impossible situation—marriage. This is the first of three books in a series. 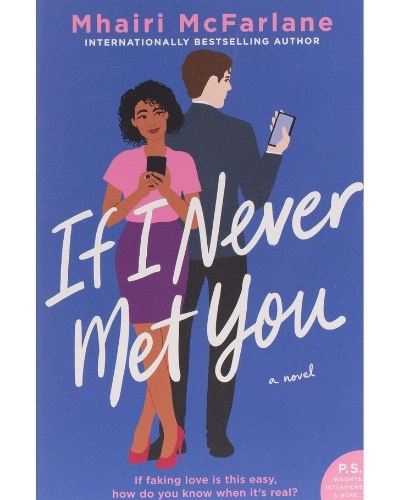 If I Never Met You

When her partner of over a decade suddenly ends things, Laurie is left reeling because they work at the same law firm and she has to see him every day. Jamie Carter doesn’t believe in love, but he needs a respectable, steady girlfriend to impress their bosses. Laurie wants a hot new man to give the rumor mill something else to talk about. It’s the perfect proposition: a fauxmance played out on social media, with strategically staged photographs and a specific end date in mind. But there’s a fine line between pretending to be in love and actually falling for your charming, handsome fake boyfriend. 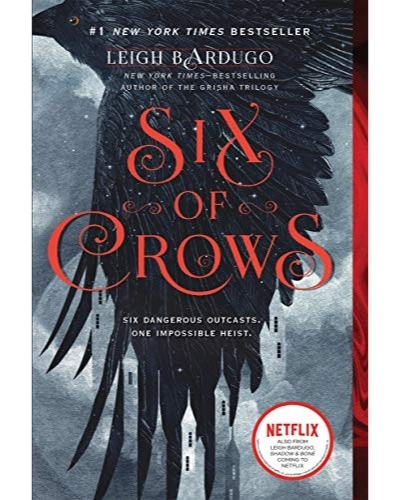 In the first of this duology, a criminal prodigy enlists the help of five other outcasts, each with a unique skill, to pull off the heist of a lifetime. The story is based in the same universe as the best-selling Shadow and Bone series, so you can watch it come to life on screen in the Netflix series, which also incorporates some elements of Six of Crows. 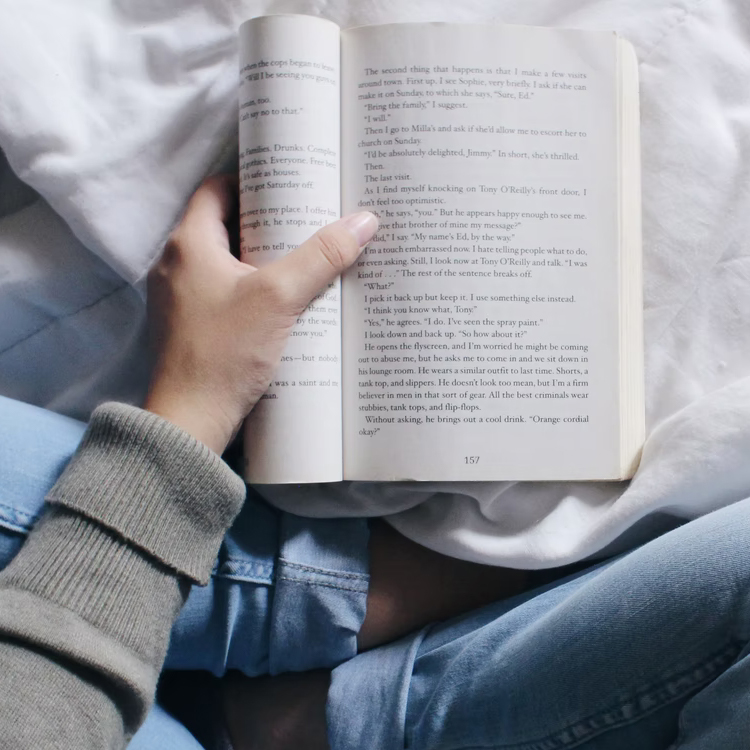 The post 16 Books To Read if Enemies-to-Lovers Gets You Going appeared first on The Everygirl.