13 Thrillers to Read This Month (Because Halloween, Duh)

If there’s one thing I hold dear in this life, it’s scariness. Books, movies, and life in general—if it gets my heart pumping, I’m all in. 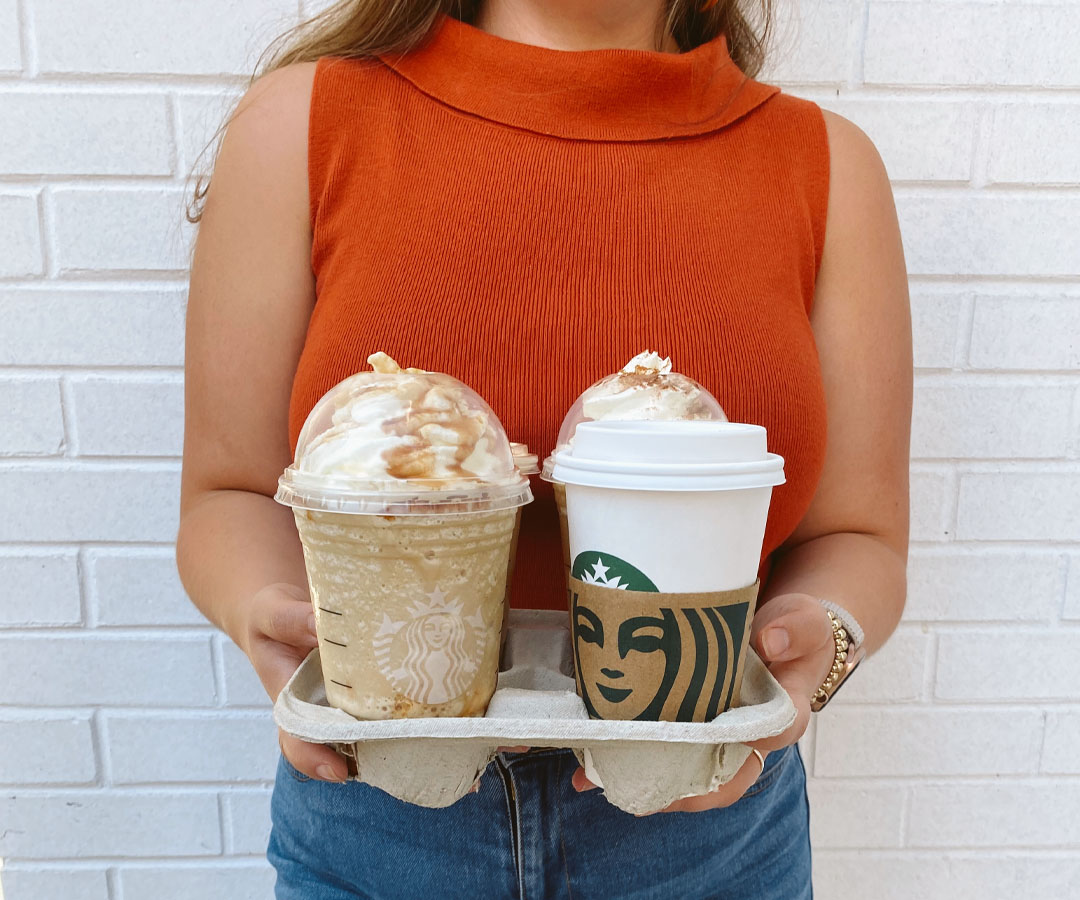 CURRENTLY TRENDING /
We Tried All of The Starbucks Fall Drinks—Here They Are, Ranked From Worst to Best

Over the years, I have read more thriller books than perhaps anyone else in the Midwest. I have read so many thriller books that about 75 percent of them blend together because I’m at the point where I simply cannot differentiate between them. You’d think this would mean I’d venture into another genre (self-help, perhaps?), but alas, it has only made me read more, searching for the few that stand out from the others.

In 2021, I’ve read over 30 (yes, that’s three-zero) thriller books. That’s in addition to hundreds more in my lifetime, and from New York Time’s #1 bestsellers to indie books nobody has heard of, I really have read just about all of them. ‘Tis the season for scary reading (rejoice!), and I’ve done the heavy-lifting (read: reading of a lot of mediocre books) to bring you the best-of-the-best thrillers that you won’t be able to put down this fall. Sit down, cozy up, and get chilled to the bone with these 13 winners: 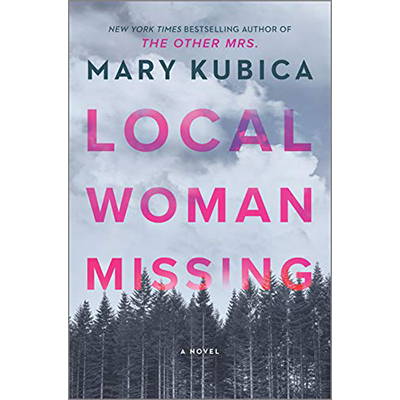 Of all of the books I’ve read this year, this one might be my very favorite, a spot it rightfully earned. I thought I had the entire thing figured out. But then not one but several twists happened that absolutely blew my mind.

11 years ago, Meredith Dickey went missing with her daughter, Delilah, shortly after another local woman went missing. Now, Delilah is suddenly back. 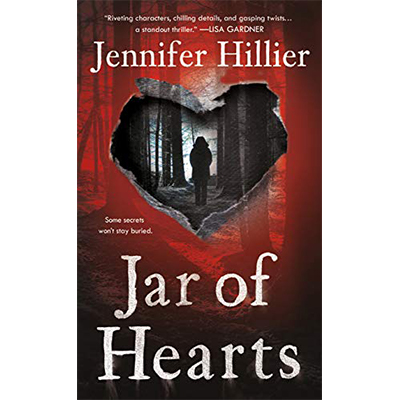 I picked this one up after our editor Beth told me that she heard someone say on a podcast that it was the best book they ever read. I’ll be honest, the name and cover art might have prevented me from reading it on my own, but the reviews speak for themselves.

Angela Wong disappeared without a trace, and her friend Geo and her boyfriend-turned-serial-killer ended up being the reason why. Now, the killer might be back. 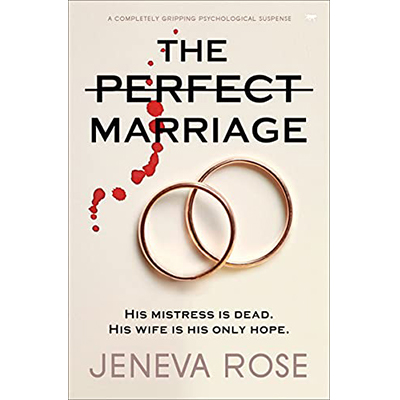 A classic chilling, domestic tale, this was one I simply couldn’t put down.

Sarah Morgan is the best criminal attorney money can buy, and she has her most difficult case yet: defending her husband, who may or may not have killed his mistress. 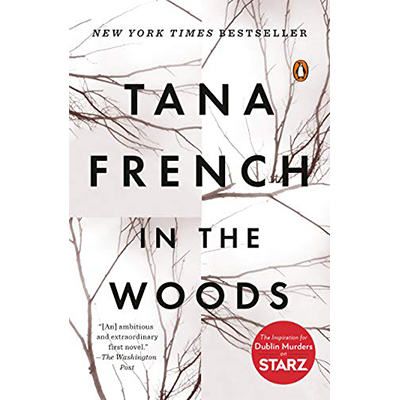 Not to be confused with Into the Woods, the charming and raunchy musical, In the Woods is a bleak, riveting slow burn of a ride. Your pulse will be pounding, your palms sweating, the back of your neck tingling—but you can’t really be sure why. That’s the beauty of this book. Be warned: The story doesn’t have a tie-it-all-in-a-bow sort of ending (far from it), and you’ll probably cry at least once. 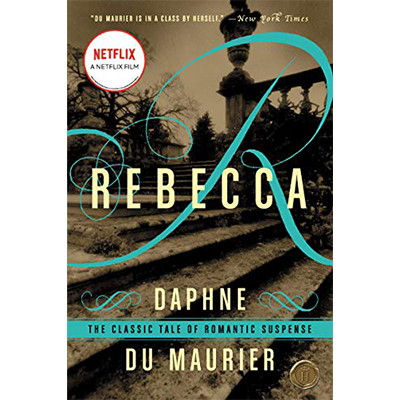 Fall is the season to revisit the classics—and October is perfect for the gothic lit masterpiece, Rebecca. Curl up with a comforter and a steaming cup of tea (a rainy day is preferable) and dive into the story of Maximilian de Winter, who sweeps our lowly heroine off her feet and rushes her to his estate, Manderley, where she’ll discover the looming threat of her new beau’s deceased first wife, Rebecca. 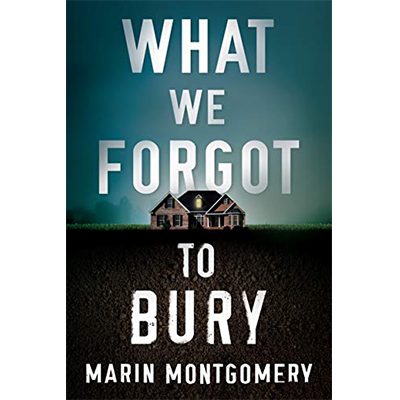 What We Forgot to Bury

Charlotte Coburn has a tragically dark past, but she’s safe now. She lives in a gated community, protected from danger. When teenager Elle knocks at her door looking for shelter during a particularly severe storm, the woman can’t help but think how lucky Elle’s been to have found someone as friendly as her—except Elle chose her door on purpose.

Throughout the whole novel, you’ll be wondering who really is the villain—and how the twisted story will end. 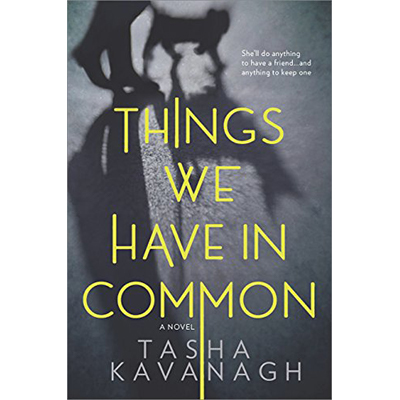 Things We Have in Common

Sheesh, this book stayed with me for weeks after reading. It’s tragic, thought-provoking, and just plain weird at some moments. It will challenge you to think deeply and differently from the very first page. From the start, you’ll wonder if you should trust Yasmin, the young narrator of the story, who obsessively watches her classmate Alice and unwittingly sees the man who is also watching Alice. Twisty, shocking, and tense, it’s a perfect October read. 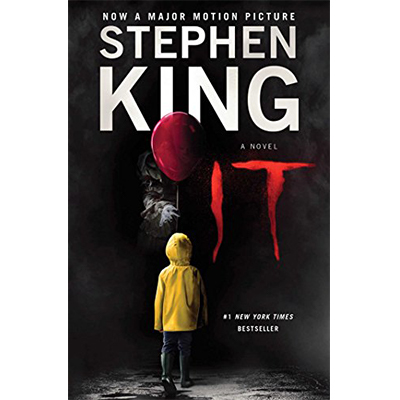 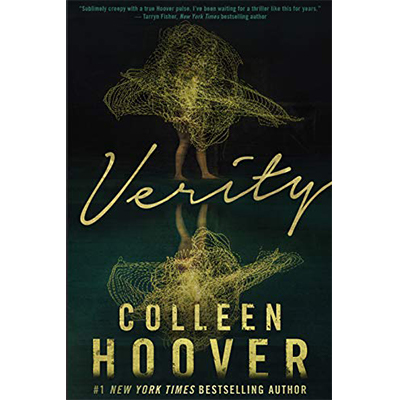 When I say I’ve made all of the people in my life read this book, I mean it (ask anyone in our office!). After I finished this book, I truly had to sit down with my jaw hanging open and regroup for a solid 30 minutes. Colleen Hoover is known for her romance novels, but not only is this book terrifying, the relationship at the center of it also sucks you right in from the first page. 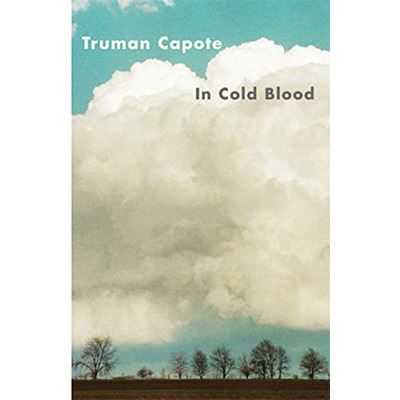 I had to read this in college and was not excited. But then I read the first page and was instantly entranced. This is a true story (creep factor high) that broke barriers when it was first published due to the way Capote melded true crime with novelistic storytelling. It’s a beautifully crafted narrative, shocking in its intensity and cruelty and made all the more horrific because it actually happened. It’s a chilling read, perfect for a brisk October evening. 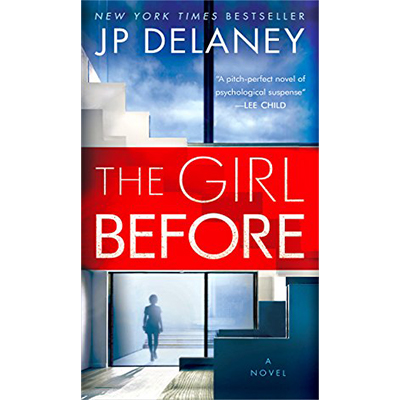 This book is utterly bizarre but was one that I longed for far after I finished.

One Folgate Street isn’t any old apartment, and living there includes a lot of stipulations—including a landlord who’s nothing if not a handful. Will Emma have the same fate as the girl who lived in One Folgate before her? 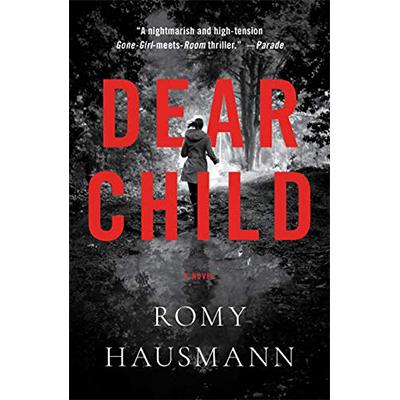 Many thrillers end up following a very similar structure, but this one is completely different from anything I’ve read. It’s been described as Gone Girl meets Room, and I couldn’t have put it better myself.

After a woman escapes a windowless shack in the woods, you would think her nightmare is ending, but it’s only just beginning. She says her name is Lena—Lena, who disappeared without a trace 14 years ago. She fits the profile. She has the distinctive scar. But her family swears that she isn’t their Lena. 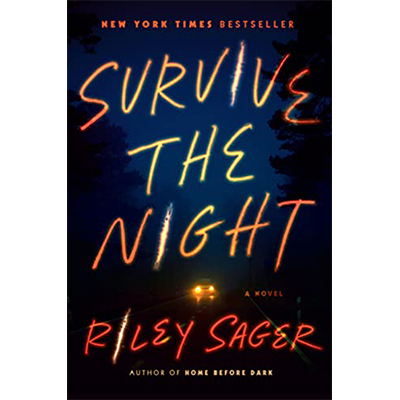 Riley Sager is quickly making a name as one of the best thriller authors of our time, and his most recent release did not disappoint. 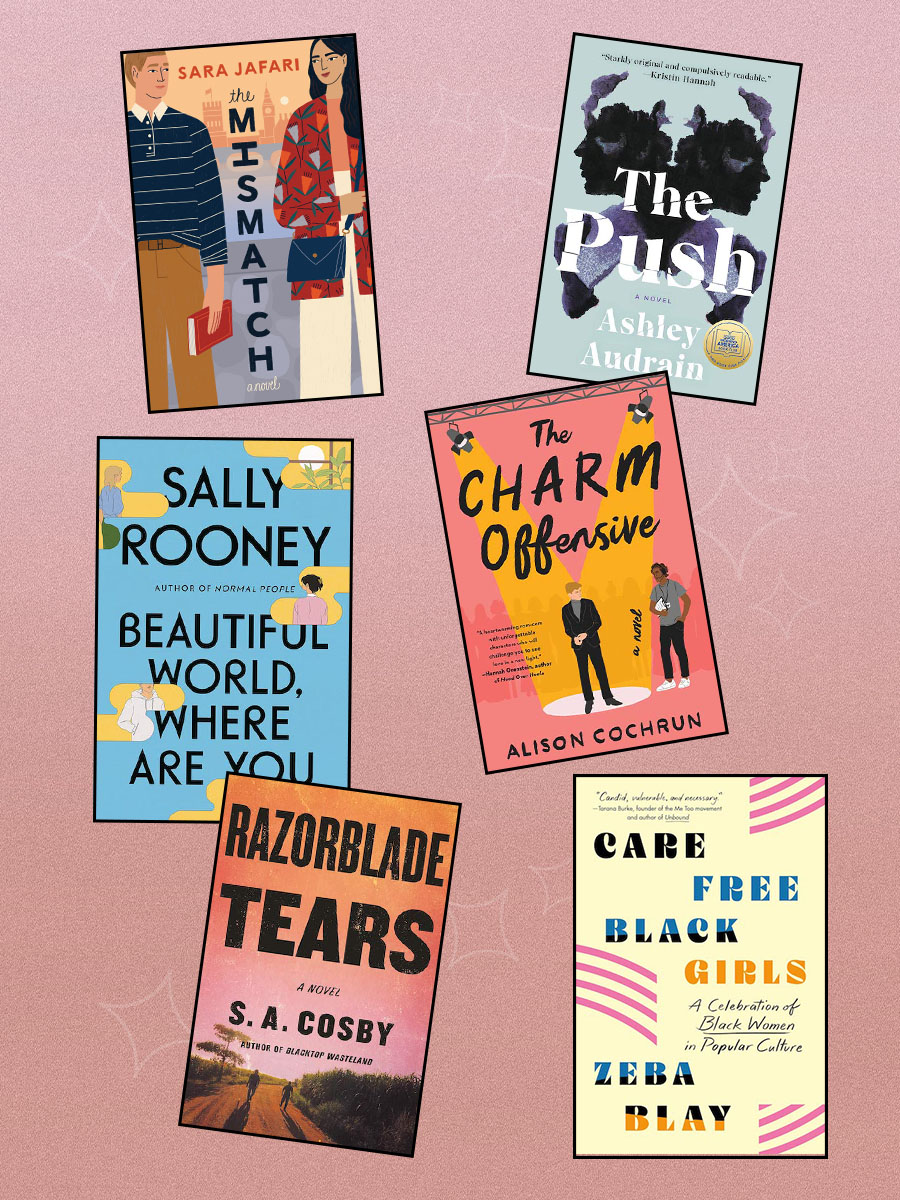 What You Should Read This Fall, Based on Your Zodiac Sign
READ ON

The post 13 Thrillers to Read This Month (Because Halloween, Duh) appeared first on The Everygirl.