Sonali Bendre Behl – Every time I am fearful of something, I just go ahead and do it.

In January, Sonali Bendre Behl returned to Mumbai from New York where she spent six months undergoing treatment for cancer. On her first flight since her return, she said that she was scared to address a public gathering to overcome the disease that acclaimed author Siddhartha Mukherjee described as the ‘Emperor of Maladies’ and which afflicts 1.1 million people in India alone. “I wanted to be in charge of my narrative,” said Bendre on her decision to attend India Today Conclave.

On breaking the news to her son

Sonali recalled how she and Goldie decided to come clean to their only child on the diagnosis. When Ranveer, an asthmatic, was informed he was quiet for a moment, took a puff of his inhaler and said that he was aware of cancer because of a book that he and Sonali had read together. He told Goldie, ‘Dad, it’s going to be difficult, we have to deal with it as a family.”

On coping with the physical ramifications of the disease

Sonali said that she had endorsed every hair product in the heydays of her career as an actress. Now with her hair shorn of its original glory she’s been learning to accept the changes in her body. While she is happy that her brows and lashes are back, the hair still remains short. She admits there is a plus side to it. “I’m quick to get ready. The baggage is gone and there’s no more hiding behind it,” she joked.

On the threshold of pain

While describing the pain that she underwent during the surgery and chemotherapy, she said the toughest time was post surgery which left her with a 20-inch scar on her midriff. “That’s when I realised that physical pain was tough but it was the mental [pain] that was tougher,” she confessed.

Insurance is a must, she admitted. “Treatment is very expensive,” she added. More than spirituality, to help with the madness she needed logic. She wanted to understand what was happening to her. “I focused on what needed to be done,” she said. There’s a self-realisation that she arrived on too with regards to her professional life. “I have reached a stage where I don’t know whether I will work or not but I am not insecure about it,” she said. “Will I act in movies again? Maybe. I will wait for it to show itself.” 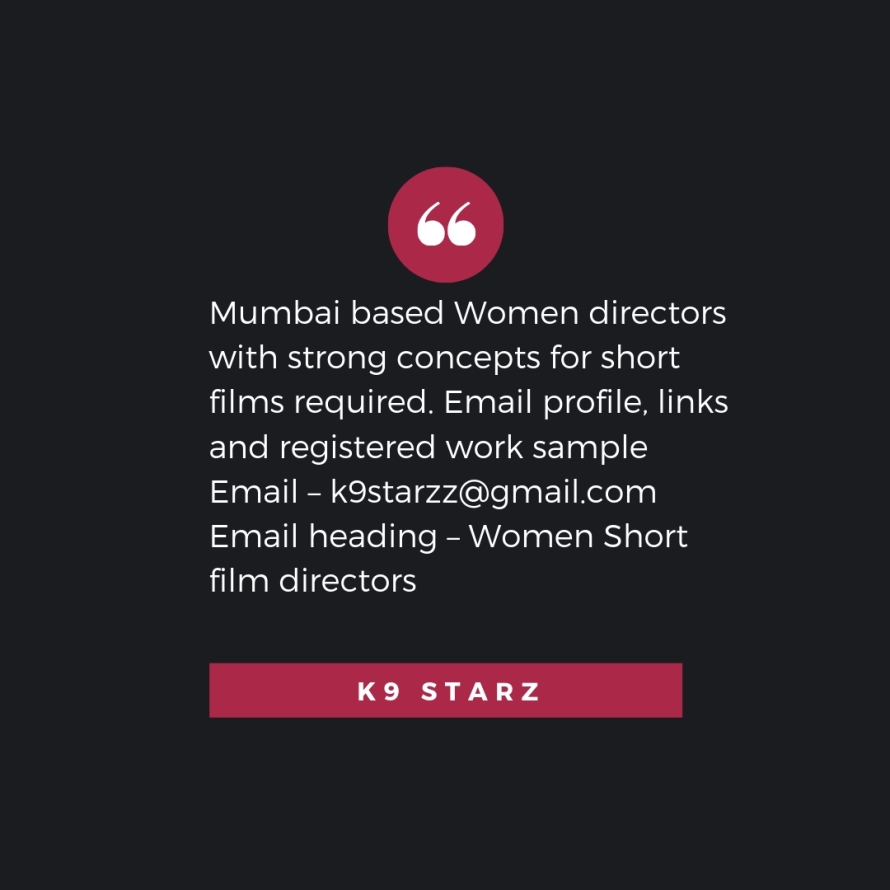 I wanted to be in charge of my narrative.

I’ll be comfortable someday with my body and my imperfections.

Every time I am fearful of something, I just go ahead and do it.

Best part is that I am alive, I am here and I am thankful for it.

I hope that someday some woman thanks me for raising a sensitive boy.