Platinum-selling singer, entrepreneur and mental health campaigner Ananya Birla will speak alongside some of world’s most influential business, political and humanitarian leaders at the One Young World Summit in The Hague on Saturday. 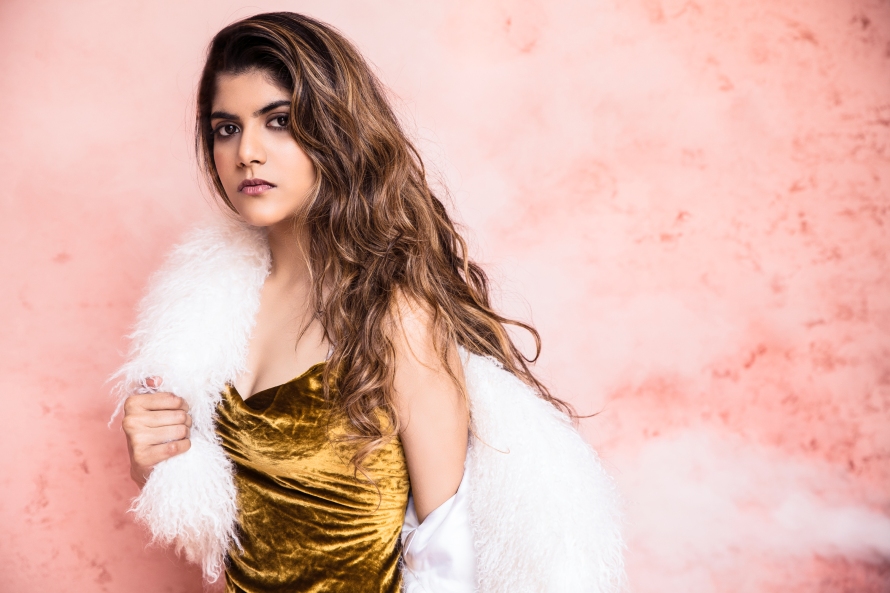 She will be joined by global icons such as Naomi Campbell, Akon, Amber Heard and Rosario Dawson at the event which unites 1,800 young leaders, from every country and sector who are working to accelerate lasting positive change around the world.

She will discuss her work with MPower, the charity which she launched with her mother in 2016 to empower individuals suffering with mental health illness by delivering care, treatment, and support for their families.

The singer, who recently surpassed 100 million audio and video streams on her first four international singles, said “I am so excited to join young leaders from over 190 countries and discuss the solutions to the most pressing issues around the world.  It is the responsibility of our generation, and young leaders around the world to ensure that we make the greatest positive impact on society.”